In the middle of the first millennium BC, Gautama Buddha, the founder of Buddhism, was born in Lumbini in southern Nepal. Nepal, country of Asia, lying along the southern slopes of the Himalayan mountain ranges. It is a landlocked country located between India to the east, south, and west and the Tibet Autonomous Region of China to the north.

Nepal contains some of the most rugged and difficult mountain terrain in the world. Roughly 75 percent of the country is covered by mountains. From the south to the north, Nepal can be divided into four main physical belts, each of which extends east to west across the country. Nepal follows the pattern of climate and altitude. A tropical, moist zone of deciduous vegetation occurs in the Tarai and the Churia Range. 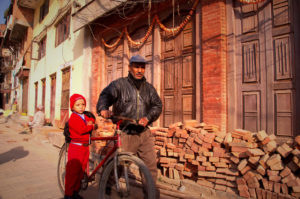 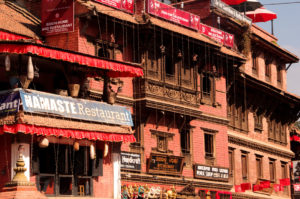