New Zealand is an island country in the southwestern Pacific Ocean. It consists of two main landmasses the North Island and the South Island and over 700 smaller islands. New Zealand ranks highly in international comparisons of national performance, such as quality of life, education, protection of civil liberties, government transparency, and economic freedom. The country was the first to introduce a minimum wage, and the first to give women the right to vote. New Zealand underwent major economic changes during the 1980s, which transformed it from a protectionist to a liberalized free-trade economy.

Despite New Zealand’s isolation, the country has been fully engaged in international affairs since the early 20th century, being an active member of a number of intergovernmental institutions, including the United Nations. It has also participated in several wars, including World Wars I and II. Economically the country was dependent on the export of agricultural products, especially to Great Britain. 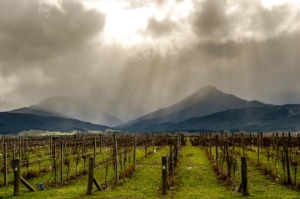