Solomon Islands is an island country consisting of six major islands and over 900 smaller islands in Oceania, to the east of Papua New Guinea and northwest of Vanuatu. It has a land area of 28,400 square kilometers, and a population of 652,858. Its capital, Honiara, is located on the largest island, Guadalcanal. The official name of the then-British administration was changed from the “British Solomon Islands Protectorate” to “The Solomon Islands” in 1975, and self-government was achieved the following year.

Solomon Islands has a number of other volcanoes. The Tinakula in the Santa Cruz group and Kavachi, a submarine volcano near New Georgia, have erupted regularly every few years, and Simbo Island has a solfatara. Earthquakes and destructive cyclones also occur regularly. Most of the people live in small rural villages. They engage mainly in subsistence gardening, pig raising, and fishing but are also involved in the cash economy. 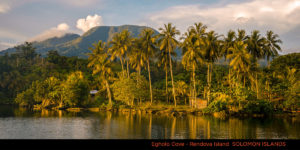 We didn’t know what to expect in the Solomon Islands except for World War II relics from the Battle of Guadalcanal. Upon arriving, we realized 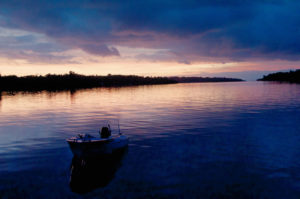 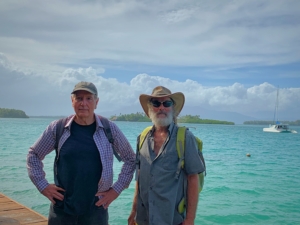 The only way to travel in the Solomon Islands, except for the capital Honiara and a few towns, is by boat. There’s no better way